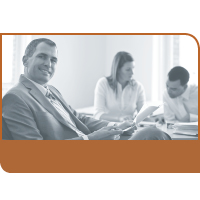 District Energy Systems: Coming to a Neighbourhood Near You?

Challenging Local Government Decisions: The Process, the Limitation Periods, the Standard of Review, and the Parties

No TITLE contains your term. Full text search of all CLEBC materials at search.cle.bc.ca.