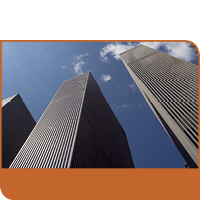 Tribunal Independence and the Role of Elected Officials

View From the Bench

BE IT RESOLVED that Canadian judicial review of administrative decision-making be realigned by articulating a principled and unified approach grounded in the fundamental norm of proportionality.

Closing Remarks and Wrap Up

The Year in Review: Recent Developments in Administrative Law

Tribunal Independence and the Role of Elected Officials: A Critical Examination of the Pat Pimm Conflict of Interest Opinion

View from the Bench: Thoughts of a Recovering Appellate Judge

View From the Bench [40min]