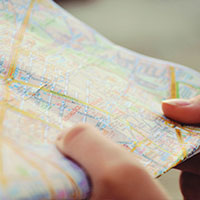 If You Decide on Arbitration, How Do You Select and Engage an Arbitrator?

What about Med-Arb Rather Than Traditional Arbitration?

Update on BC Efforts to Host Arbitrations

How Do You Keep the Arbitration Confidential and Private?

Asking the Court to Set Aside the Arbitral Award