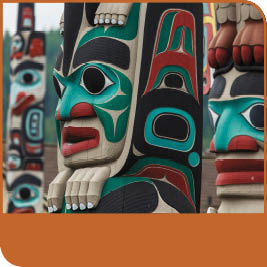 Indigenous Laws, UNDRIP and the Truth and Reconciliation Commission

Paper: Undrip and Access to Land in Canada for Mining Some Preliminary Observations