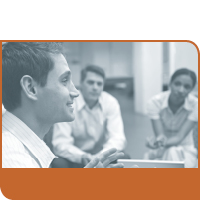 Extrinsic Evidence and the Coverage Case

Liability for the Acts of Children

A Primer on Construction Insurance Law